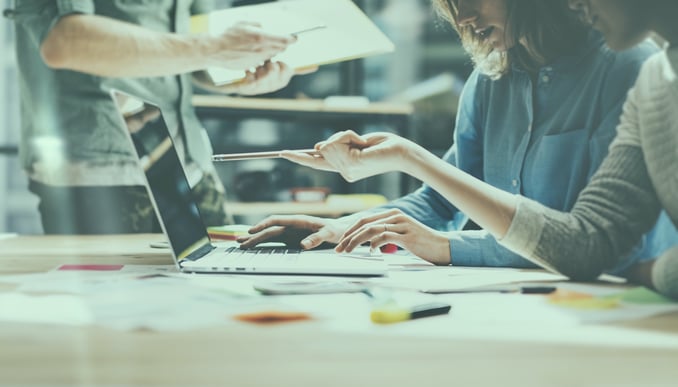 Effective color team reviews – as painful as they can be for writers to hear, and for Proposal Managers to coordinate – are a critical part of how to bid on government contracts. The proposal development process starts with capture management and integrates the BD team as you build a compelling bid.  Without these important steps, we can fall into the trap of writing a great story about the wrong subject, or start to “drink our own Kool-Aid,” or simply fail to “answer the mail,” as it’s called. Color team reviews guide us in how to respond to government RFPs.

Depending on how long you’ve been in the federal contracting business, you may remember a proposal review based on Shipley color team reviews where the reviewers were ushered into a conference room and sat down behind a stack of printed documents. The documents usually included three sections from the government Request For Proposal (RFP): a copy of Section C (Statement of Work), Section L (Instructions to Offerors), and Section M (Evaluation Criteria), along with a copy of the proposal volume under review. Beside the documents were a note pad, a black pen, a red pen, and a highlighter. The reviewers were briefed that the Proposal Manager would collect all of the material from them when the review was over and that nothing could leave the conference room at any time during the color team review.

Reviewers would make comments in the margins of their copies and take notes on their note pads, all in preparation for the color team outbrief, usually at the end of that day, when the writers, the reviewers, the Book Boss, and the Proposal Manager would gather to walk through the overall impressions and comments, and sometimes, but not usually, the detailed edits. Then, the Proposal Manager (or in some cases, the Book Boss) had the daunting task of combining three, four, five, or more reviewers’ edits and comments (all on PAPER) into a single document and getting it back out to all writers for their repair or rewrite. Needless to stay, this was tedious and difficult.

Along came Microsoft Word and email. Now, instead of printed piles, security allowing, we email reviewers the documents described above for them to work through. Reviewers turn on “Track Changes” and go to work, editing and making comments as they see fit in their own copies of the original proposal volume. If you’re lucky, your reviewers actually studied Section L, M, and C, and have them printed out as a reference as they review the proposal.

At the end of the three, four, or five hours it takes to thoroughly review the proposal volume, the reviewers send their copies back to the Proposal Manager for her to compile into a single document. This is where it gets dicey. Word is an amazing tool, but it is not amazing at combining five copies of a document into one while maintaining everyone’s comments and edits. The Proposal Manager must decide which edits to keep as she combines the copies into one. Right there, we’ve lost much of the value of the color team review.

OneTeam Helps You Get the Most out of Color Team Reviews

Enter OneTeam. OneTeam is a full lifecycle business development platform, with integrated  proposal automation software.  The Proposal Manager assigns the color team reviewers to the proposal and sends them the link and the review time. If you have Microsoft 365, the proposal volume document within OneTeam will actually be stored in SharePoint, allowing every color team reviewer to review the same document at once. All reviewers make edits, add comments, and even see each other’s edits and comments in real time as they’re made.

Differing opinions about a section can either be hashed out in real time or at least shared at the time of review. For example, one reviewer may be working ahead of the others and notice a problem with a paragraph. By commenting on it, this reviewer will save the others from having to point out the same issue. Best of all, when each of the reviewers is finished, they simply exit the document and all work is saved to the single document that everyone is reviewing. No combining, no adjudication, no loss of edits. 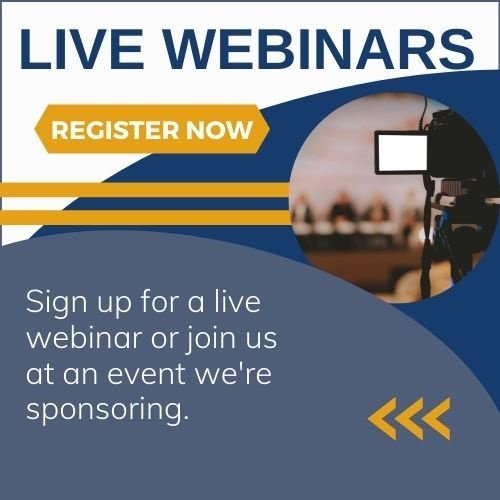 Winning is not easy – it requires teamwork, commitment, training, and patience. But winning is possible, and it is more...

OneTeam is conducting interactive webinars each month that include a presentation and Q&A. Check out our Events page to...

The race is finally over! You followed your lead, had the best teammates, set an achievable pace, communicated,...